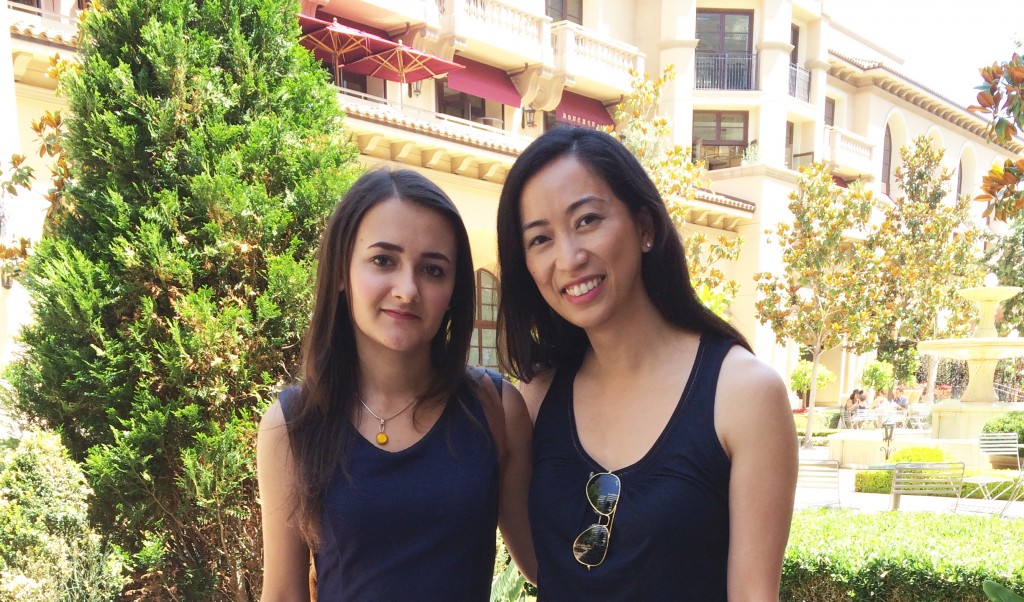 One of my favorite parts of the start-up journey thus far is getting the opportunity to meet so many different people, especially at unexpected times and places. I was skeptical about the type of connections you could really forge online through social media channels, as people seemed to be more interested in increasing their follower count than developing actual relationships. However, Saphira of SaphiraFashion, a young high school student whom I met on YouTube has proven me wrong by showing me that not only genuine and meaningful connections can be made, but also the value behind them.

In my quest to understand my target users, I first reached out to Saphira  for early feedback on LookMazing. I was quite surprised by her excitement and genuine willingness to help, especially when she proactively created a video to promote us.  Since our first message exchange, we’ve both made an effort to keep in touch and would also meet up in person if I was visiting LA. For me, it has been helpful to bounce new ideas off her and chatting with her always brought nostalgic memories of my high school days (also making me realize how much older I was!).  I would forget at times since Saphira speaks with such maturity and insight that is beyond her age. 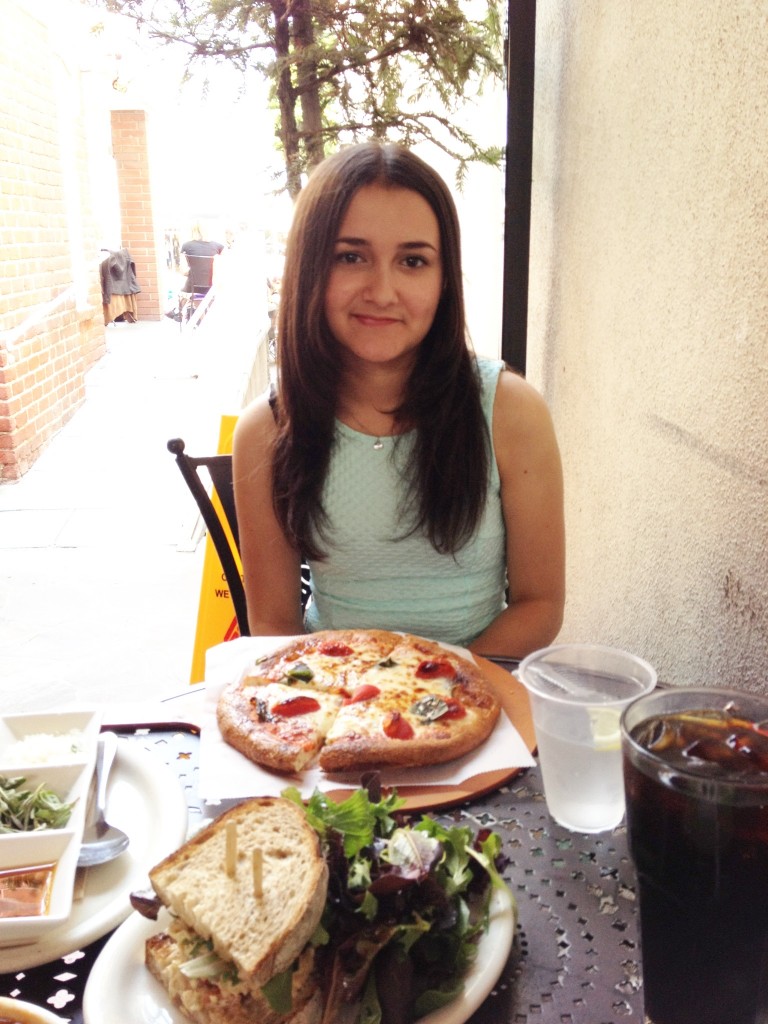 Despite the bullying and teasing she faced at school for being a YouTuber, she continued to pursue her passion of making videos. I really admired her courage and determination. As she continued growing, she also continued to support LookMazing without asking or expecting anything in return. She would take the time to send me detailed feedback on our new features. When LookMazing launched our first makeup challenge, we immediately thought of inviting her to participate. We were so delighted to see her emerge as the winner, further highlighting the amount of love and support she had from her viewers! I’m so impressed by how much she’s grown and the positive impact she has on others.

We had previously done a blog feature on her, so this time we a filmed a video feature to get her reflections on a range of lifestyle topics. As a surprise for Saphira, we asked her fans to reach out to us if they were interested in helping with her feature. We received a great amount of interest and it was so inspiring to see how fondly everyone spoke of her. With the time and careful effort she has invested into developing a loyal following, it’s no surprise that many see her as a role model and were so willing to help her out. 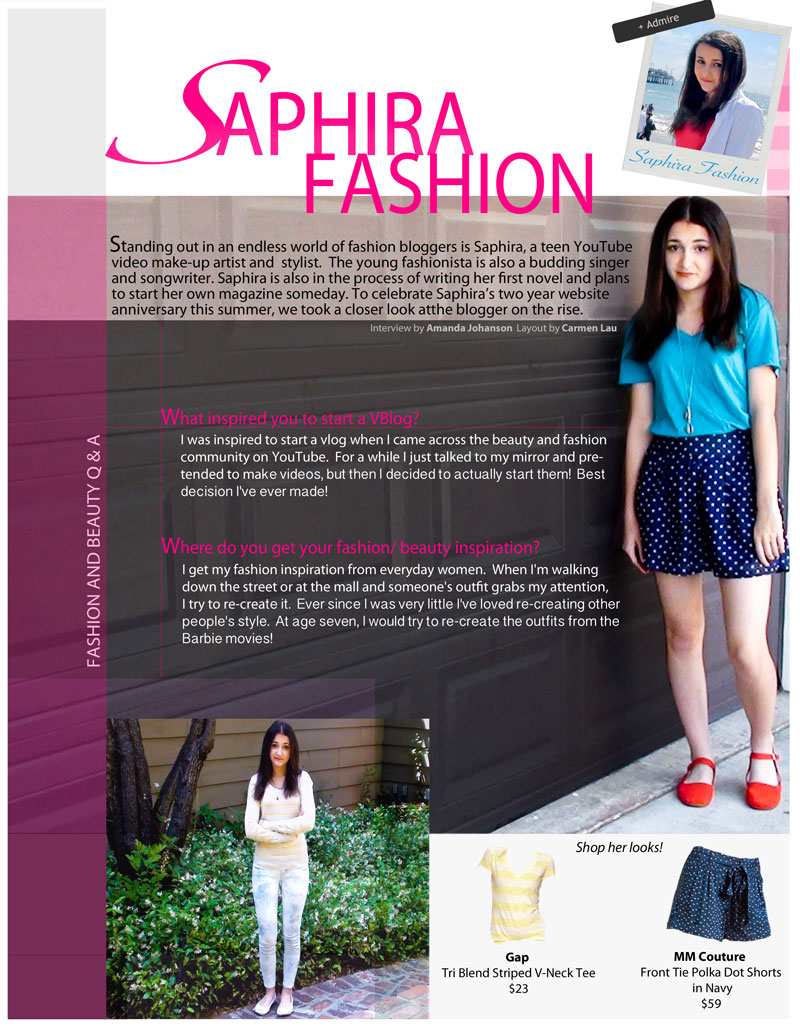 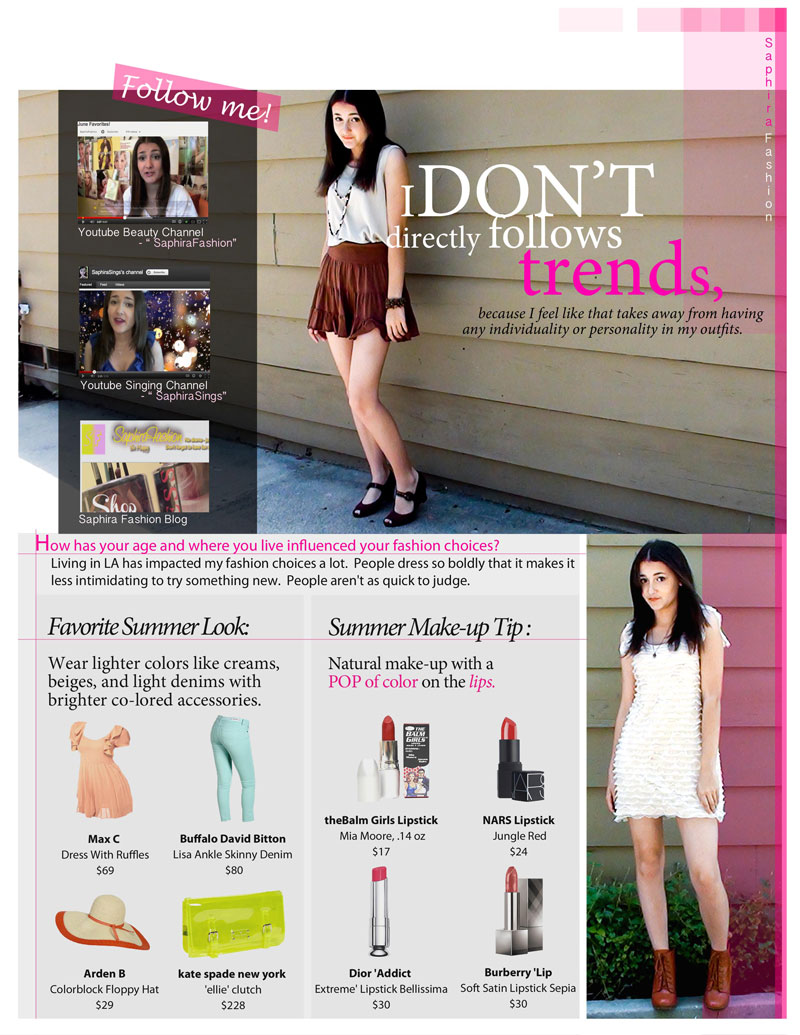 She is a great example of the young generation of influencers that are emerging as the to go-to source for trusted advice and information. Saphira’s focus on creating both meaningful content to build an authentic connection with her viewers is what has attracted both me and her followers to her. At times it may be tempting to look for shortcuts, but it’s important to make sure you don’t sacrifice quality and value for growth.

Congratulations Saphira for all that you’ve achieved thus far and the LookMazing team can’t wait to see what you’ll accomplish next! We’ll be cheering you on and supporting you along the way!