Adidas vs. Nike: The Battle of Style & Comfort

It’s no secret that Nike and adidas aren’t the best of friends; their rivalry is a legendary modern-day David & Goliath. With both the swoosh and the three stripes in constant battle over who will have the opportunity to grace your feet, it is no surprise that in the last few years, with steeper competition from the likes of Reebok and Under Armour, both adidas and Nike have began to expand their reach. By snatching all the top endorsements, enlisting the help from the best designers, and finding a perfect balance between comfort and cool, Nike and adidas are vying to take the throne as the ultimate shoe juggernaut. Despite the recent disturbance from Reebok and Under Armour, Nike & adidas both have a rich and competitive history. Nike’s inception in the early 1970s (formally Blue Ribbon Sports) has sparked the sneaker heavyweights to revolutionize the sneaker market with avant-garde concepts with the hope of surpassing one and other. Of course, Nike has held the reign as the leading sneaker juggernaut for the last couple of decades, but who really produces the best product when it comes to both style and comfort? Let us go deeper to uncover who holds the reign when it comes to style and comfort. Here we go. 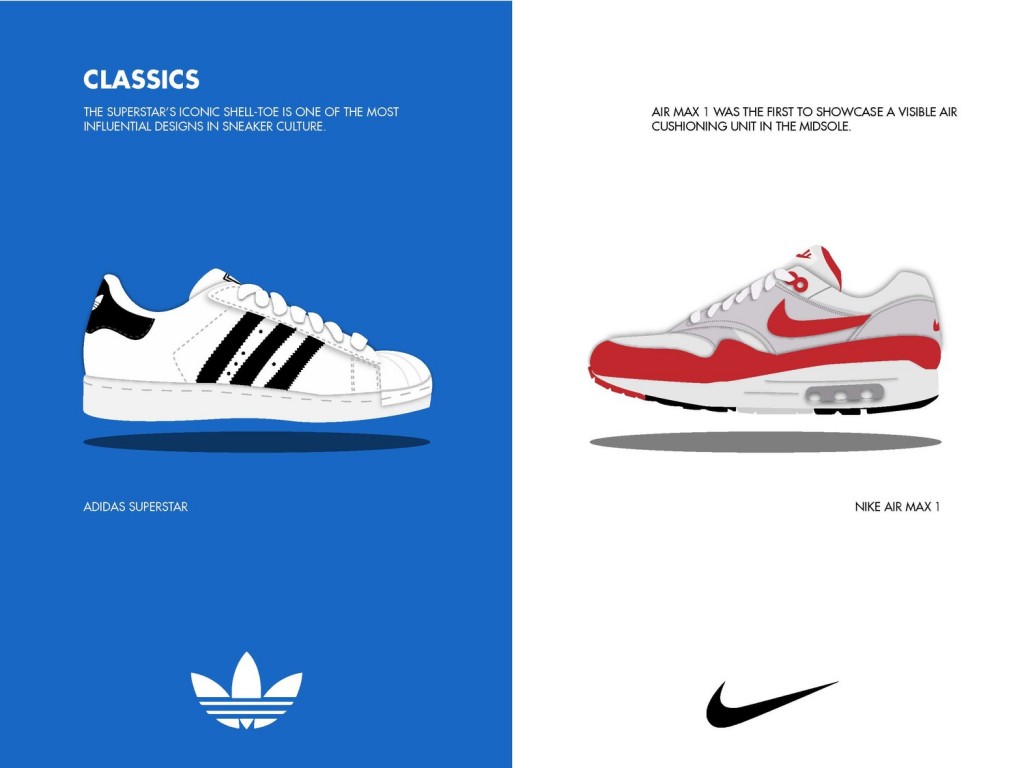 In terms of style, I’m not surprised that nostalgia has played a major role for both footwear giants. By reintroducing popular silhouettes from the ‘90s, both adidas and Nike continue to clench “shoe dogs” with gripping designs that have endured the test of time. For instance, both heavyweights have time-and-time again re-fabricated the traditional silhouettes (e.g. Adidas Superstar, and/or the Nike Air Max 1) that helped to put them on the map.

While playing on traditional designs has helped increase both Nike’s and the three stripes’ revenue, introducing new silhouettes is what has continued to gauge the interest of the public. Adidas has made vast gains, recapturing the imaginations of style-conscious people across the globe. Thanks to their constant desire to surpass the swoosh, adidas’ continues to put a remarkable amount of financial and creative backing behind some of the worlds most recognized names not only in fashion, but also across a myriad of industry’s names such as: Pharrell Williams, Stella McCartney, Jeremy Scott, Yohji Yamamoto (Y-3), Raf Simons, and Rick Owens just to name a few. Alongside these designers, the three stripes has made a tremendous stride in creating products that are both stylish and trendy.

Still, it would be impossible to write this story without mentioning adidas’s partnership with Kanye West. Especially given the recent news that Kanye West and adidas would be tying the knot with an expansion of their current partnership. Of course, the 350 Boost and 750 Boost sneakers have been some of the biggest releases of the year, and without a doubt they will continue to hold there own against anything Nike throws their way. 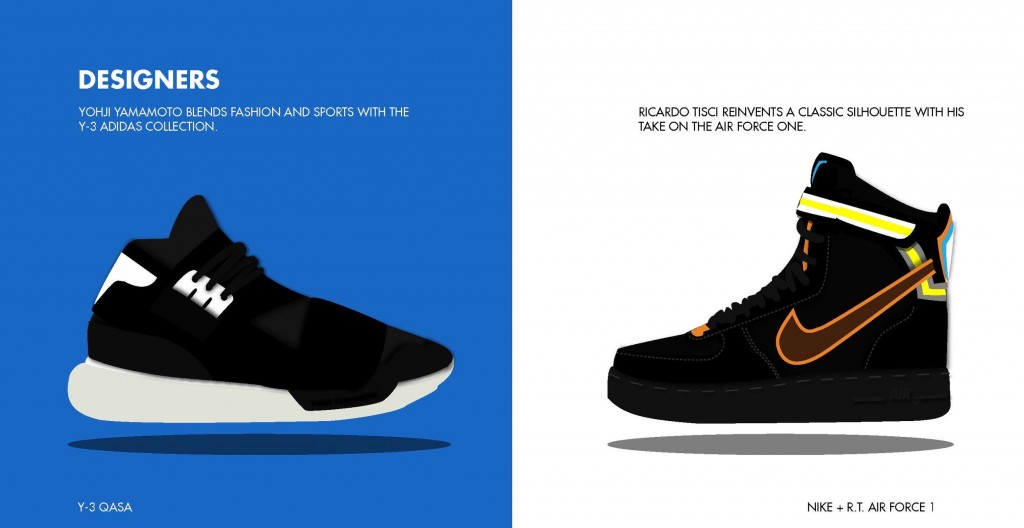 In response to adidas breathing down their neck, Nike has followed their competitor’s footsteps by collaborating with titans of couture such as Riccardo Tisci from Givenchy, and Olivier Rousteing from Balmain.

However, as of right now in terms of style, both heavyweights have rivaled one another by producing similar designs. A great comparison when in comes to style is the Yeezy 350 Boost, which has been considered a knock-off version of the Nike Roshe Run. While both the material and the Boost technology are an adidas original, the similarities are obvious. However, regardless of the criticism, no one can deny how influential both shoes have been in recent years.

Now provided that you’re not a full-blown athlete and just want some sneakers that look great, Nike is the right decision for you. Apart from the Yeezy 350 Boost, NMD’s, Stan Smith’s, and the Ultra Boosts, which have been adidas best sellers as of today, the three stripes still have much to learn from their Beaverton rivals. Nike continues to hold the reins when it comes to producing contemporary shoes that aesthetically look appealing whether you’re an athlete or not (a few of my current favorites are the Air Presto, Sock Dart, and the Nike Free Flyknit Mercurial). In fact, Nike’s attention to detail is astonishing, which is why they are the clear winner in the style department. 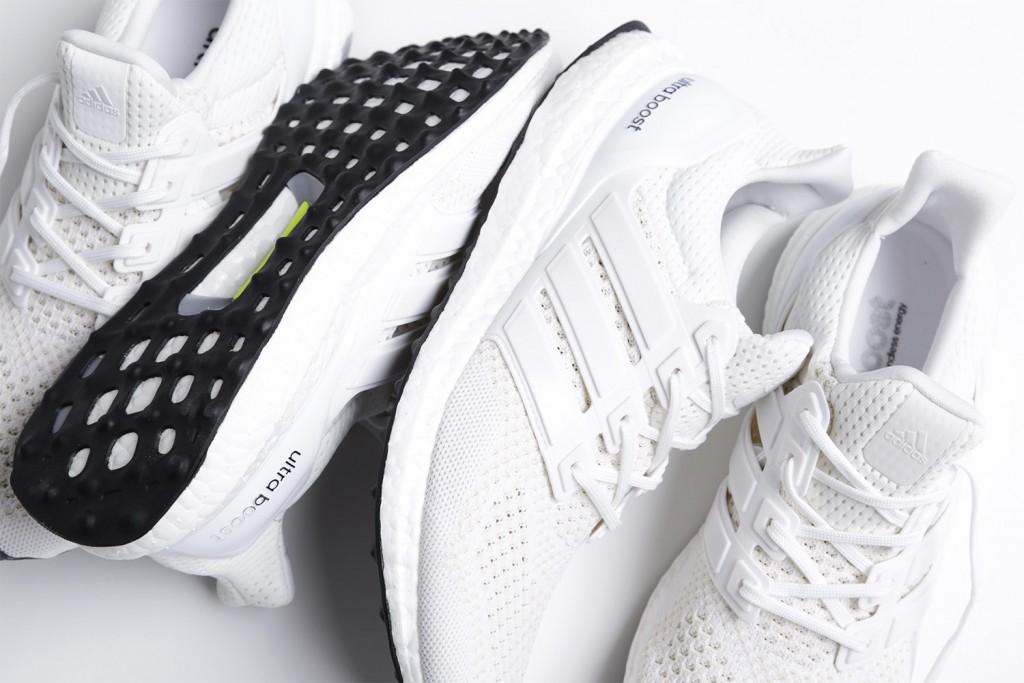 Of course, when it comes to comfort the tables are turned in adidas’ favor. In recent years, adidas has changed the game in regards to comfort by introducing their innovative cushioning technology nicknamed ‘Boost’. This Boost technology has began to dominate the soles of most, if not all, of adidas high performance sneakers. Made from thousands of specially formulated foam pellets called “energy capsules,” the Boost sole feels like your walking on clouds. Once you experience that level of comfort, it’s hard to go to an alternative.

“I need to have Boost in everything that I do, because Boost is the best technology.”

In fact, that’s what happened to Kanye West. In a recent interview between Jon Wexler, Global Director of Entertainment & Influencer Marketing at adidas, and Nice Kicks’s Nick DePaula, Wexler talks about Kanye West and how that partnership came to be, eventually bringing up adidas’ introducing Boost technology and how that has helped the adidas brand. Nonetheless, Wexler mentions that adidas gave Kanye West all their Boost shoes, with the hope that he would embrace them. In fact, adidas plan worked better than imagined. Wexler mentions that the boost shoes were, “the first thing he gravitated towards when he came to Germany for the first time”. His whole thing is, “I need to have Boost in everything that I do, because Boost is the best technology”. In fact, we can all presume that it was Kanye’s optimism and admiration for Boost technology that resulted in his pivotal decision to insert it into every shoe he has created while at the three stripes. 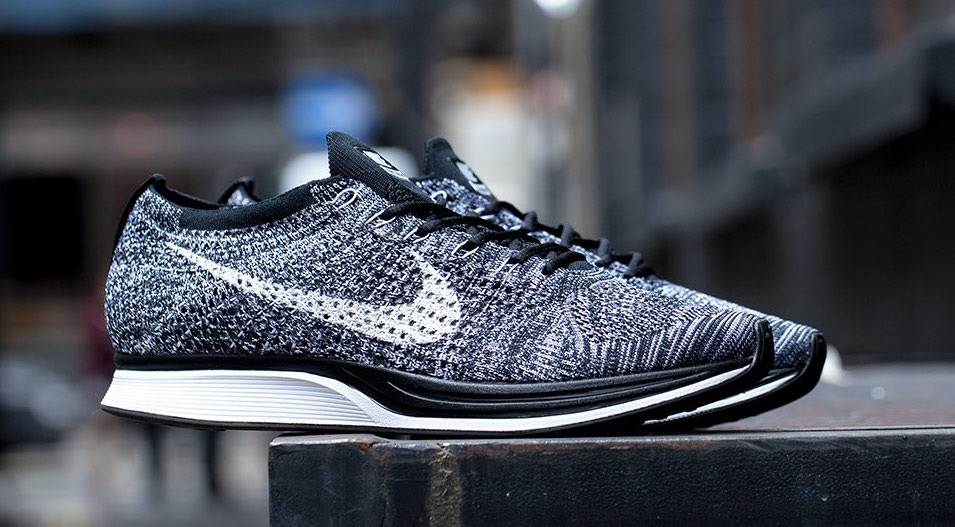 Of course, Nike doesn’t fall exceedingly short to adidas when it comes to crafting comfortable shoes. With the runner in mind, Nike has been perfecting their midsole/outsole design, which provides ultra-light cushioning to allow your foot to move in a natural motion for barefoot-like flexibility. In conjunction with Nike’s Flyknit technology, which has graced just about every silhouette in Nike’s arsenal, the swoosh has been able to craft performance sneakers that are refined in their support, flexibility, breathability, and comfort.

The clear winner (for now) when it comes to comfort would have to go to adidas and their Boost technology. While yielding the most comfortable shoes is not enough to capitulate adidas to the top of the sneaker hierarchy, it is a great step in the right direction for the three stripes. Of course, no one can underestimate Nike’s resilience and strength. Nike still holds the reigns over the sneaker sphere, but only time will tell if this continues to be the case.

Who do you think is making better sneakers? Which side do you choose in the battle of the shoe titans? Leave your comments in the section below.